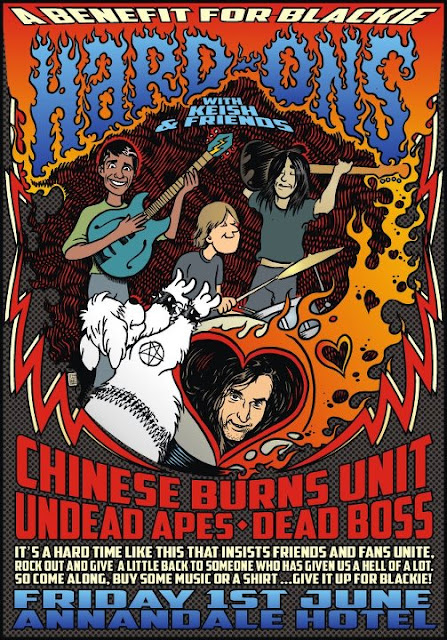 We are coming to party with you (yes, you) Melbourne... LOOK.OUT. 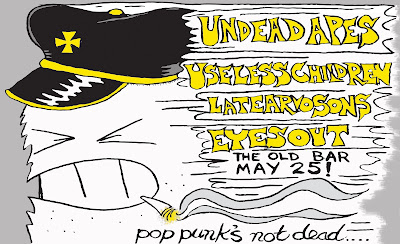